As a Parisian, the November 13th 2015 Paris events rocked Florentine Houdinière to the core and she knew she wanted to contribute something in her own way, on ice. She went ahead and created Hommage, a tribute dedicated to the victims and their close ones and also to all the ones fallen due to acts of violence worldwide.

The choreographer restaged her original piece “Hommage” with Ice Theatre of New York company members and performed at the Rockefeller Center in March 2016, and later during the company’s Home season and Gala last October, honoring Olympians Evan Lysacek and Sasha Cohen.

The piece was also performed right after the 2016 Orlando attack.

Video of the original piece with the French cast: Hommage Paris 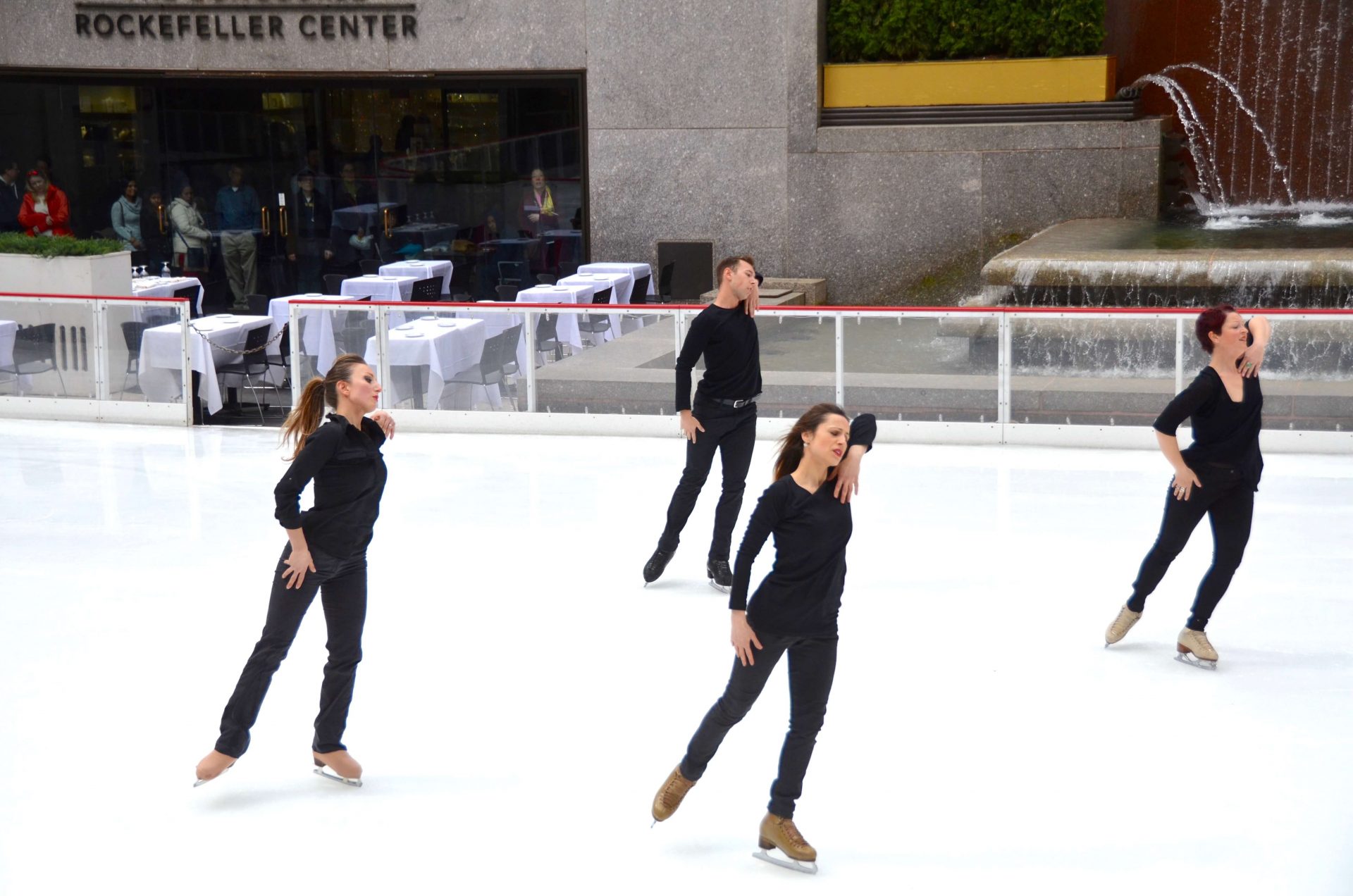 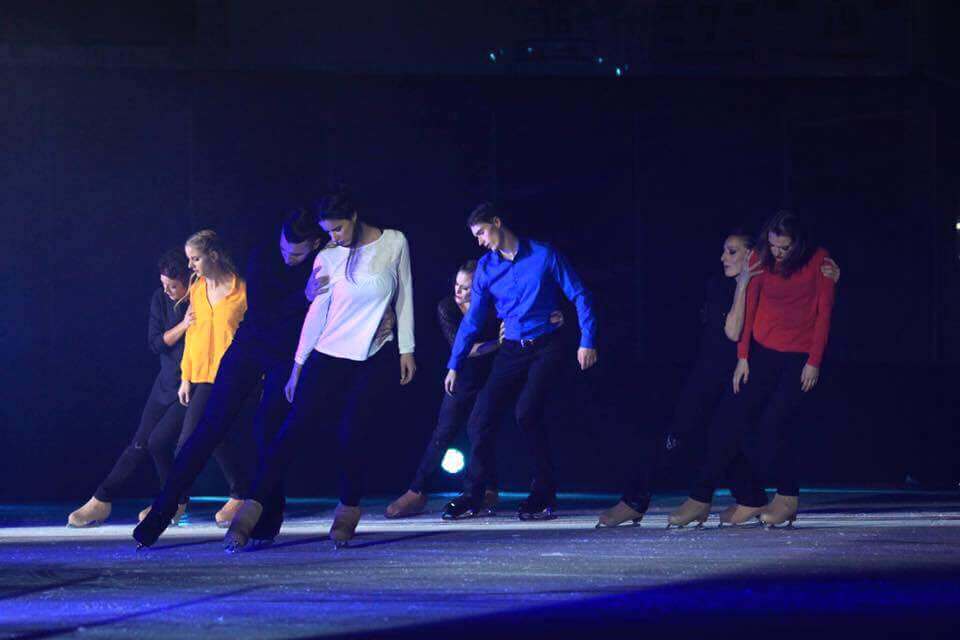 …Hommage stirs the most emotion. Created by Florentine Houdinière in tribute to the victims of the Paris terror attacks, four skaters in black tops and four in primary colored ones stand at opposite ends of the rink. They connect into couples through ringing gestures that suggest an embrace. A black-clad woman screams; a yellow-shirted woman falls and is caught by the cast. The two quartets end as they began — apart.
– The Dance Enthusiast