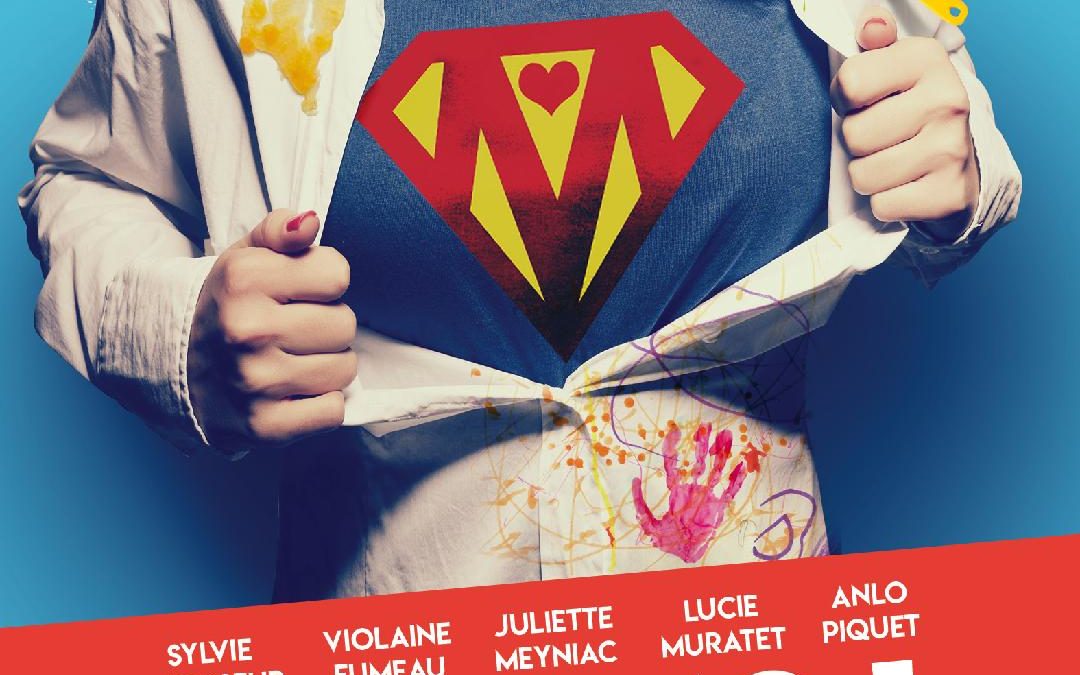 Florentine Houdinière, choreographer for MOMS! which premiered in April 2009 and played at the 2019 Avignon Festival.