In 2001, following his Cinema and Literature studies, Olivier becomes a cultural journalist and a critic. During several years he divides his time between written press and television, and also meets with film makers, choreographers, and musicians whom he writes or makes documentaries about.

In 2007 after working for a full year on the Frédéric Taddeï TV show Ce soir ou jamais, he starts to make documentaries which explore the life of various artists (Jean-Luc Godard, Angelin Preljocaj, Roland Petit, Fabrice Hyber, Patricia Petibon, etc.). He then goes on to make about 10 movies on world cultures (mostly for Canal +), while still collaborating with other cultural TV shows for Arte and Canal +.

In 2007, he directs Global Gâchis for Canal +, a 90mn documentary about global food waste. In 2012, he directs a series of four documentaries for France 5 on the extremist branches in France.
In 2013 he works for over a year and a half on the making of the documentary series LET’S DANCE for Arte which shows some aspect of the dance history through examining the body.

And in 2016, he makes his very first own documentary for Arte. Six month after the events, he paints an « impressionist » picture of the November 13th 2015 Paris attacks neighborhood residents. 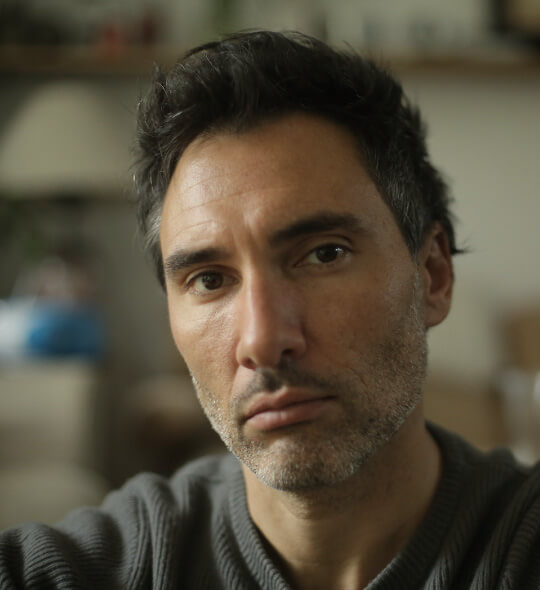