After graduating from the National Institute of Dramatic Art (Australia) in 1998, Thierry Lopez continued his actor training in Paris at the famous Cours Florent and alongside many directors such as Marc Paquien, Paul Desveaux, Julie Béres and Laurent Fréchuret.

He takes part in many plays and in 2012 he lands the roles of Philostrate and the Elf in Le Songe d’une nuit d’été, directed by Nicolas Briançon at the Théâtre de la Porte-Saint-Martin.

He is nominated at the annual Molières French theatre awards in 2016 for best supporting role in his portrayal of Baldo in Avanti!, at the Théâtre des Bouffes-Parisiens. 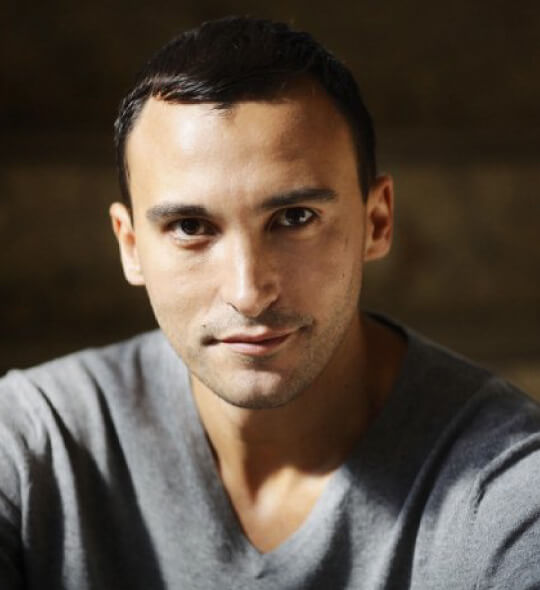